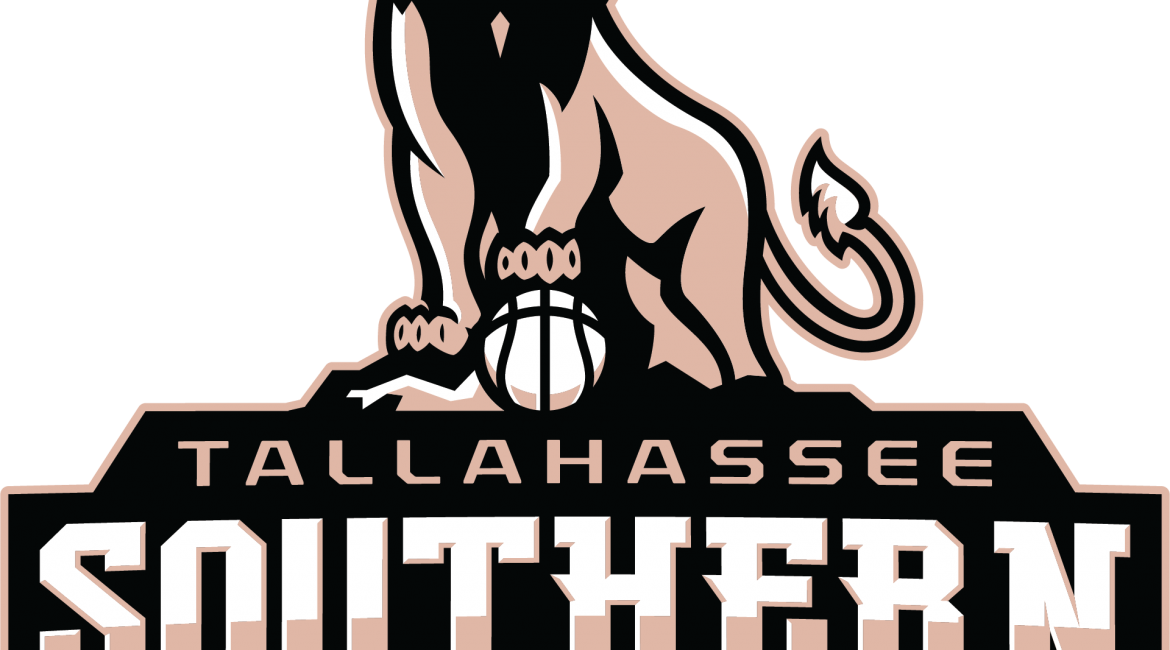 Indianapolis IN, Evelyn Magley CEO of The Basketball League announced the newest team the Tallahassee Southern Kings, in Tallahassee FL.

The Southern Kings mission is to help as many kids/young adults achieve their inner greatness through pro basketball by serving the community, offering job opportunities, internships, community service as well as offering workshops in Financial Literacy.

The organization is headed by TMO’s Damion Maurice Jackson & Victoria Jones. Damion has served his country for the last 20 years in the United States Marine Corp & now is turning his attention to the community he grew up in Tallahassee FL. Victoria is a Trained Life Coach who started working within TBL in 2019, as a Life Coach for the Raleigh Firebirds. In 2020 she helped create the Financial Literacy Program for the league as one of the Co-Directors of Players Programming and Development and is now the Vice President of TBL Financial Literacy and Development.

Damion is often heard saying “I wish we had this when I was growing up. This is such an opportunity for the young men because there is so much talent not just in Tallahassee but the surrounding areas itself”.

“We want to get not just ourselves, but our team involved in the community, we are #adifferentleague. That is the message the CEO, Evelyn Magley of TBL created. A league that is just not about basketball, but the growth of players and the communities they represent.” – Victoria Jones TMO Southern Kings

The Southern Kings join Tampa and Sarasota in the Florida Market.

TBL is a 29 team league, in its 4th season and rapidly moving towards the playoffs in July. Tallahassee is the 42nd market announced for ‘22.

“Victoria is part of TBL family. Watching her start and manage our financial literacy program, and understanding her motives for doing so is humbling. They both care about our young men and the communities that we are in, which makes them very qualified to be a huge success with TBL” – Evelyn Magley CEO TBL

For more on TBL: 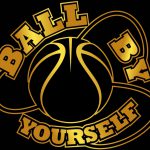 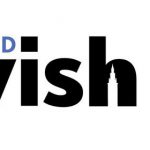